Criticism and critics in digital art 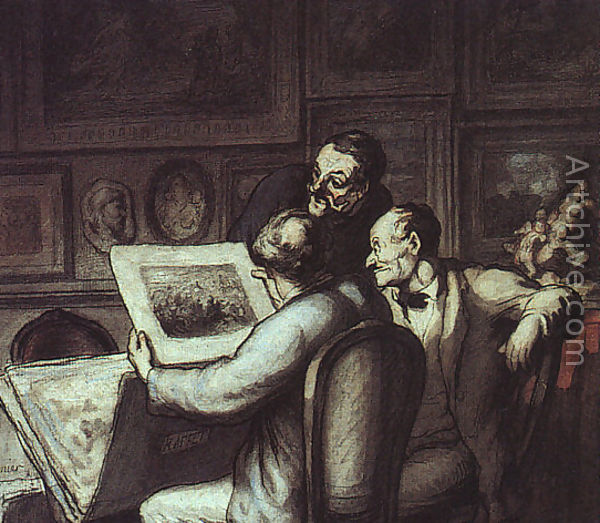 1. The present crisis in art critic (in general)
2. The specific issues of digital art
3. What can be done, and what is done by diccan

1. The present crisis in art critic (in general)

Art criticism is in crisis. There are some exceptions, with critics commenting and evaluating, for example in France Télérama (for the general public), Sonovision-Broadcast (for professionals, more technical than critic properly) and Art-Press (for art fans, with regularly papers or special issues about digital art).

Globally, for instance in plastic arts (painting and scultpture), critics give only biographic data about the artists and promotional texts for the galleries. In 1911, Claude Debussy writes to Edgar Varèse: "Criticims is an art. Nowadays it is not even a job". ( Feb. 12 ).

Actually, silence is deafening. Be it at the opening of a show or at the screening of animation short films, nobody speaks nor comment. The visitors walk around the show, sometimes clap at the end of a film... Some write on the visitor's book some words as "I am really fond of what you do"... then everybody goes to the buffet for the cup of Champagne. And, sometimes, as unobtrusively as possible, some checks are signed. 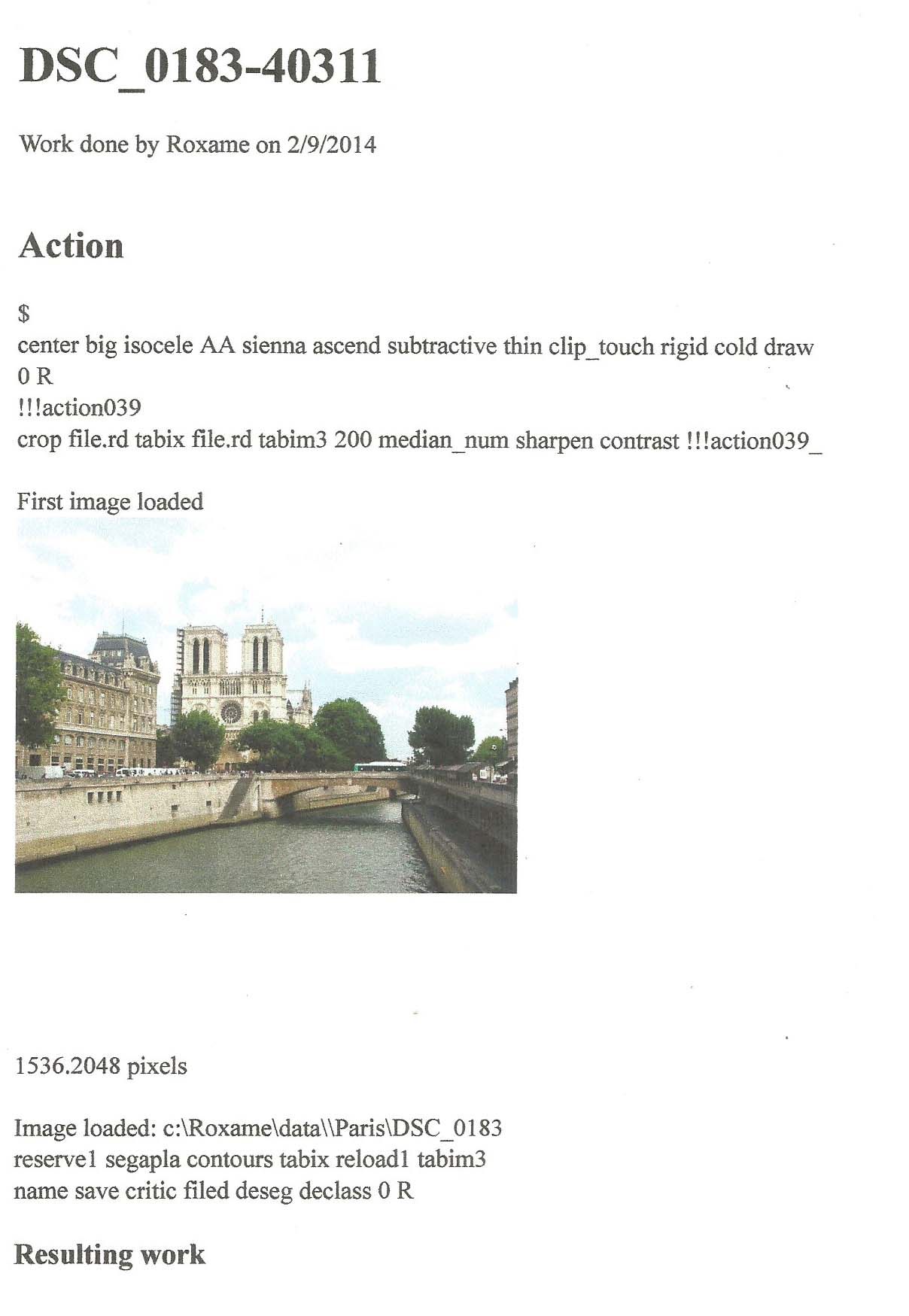 An attempt to automatic criticism by Roxame, the first page.

Art is so sacralized that the evaluations of collectors, curators and competition jurrys are well kept secrets. Which lets place to combinations where aesthetic values play a minor role.

At the level of theories, art is presently in a permanent state of questioning, in a post-modernist mood, hedonistic and individualist. Everyone is supposed to feel and think by oneself. Then, documented and methodic criticism is difficult and prohibited.

Financially, art magazines have not the money to pay for professional critics and to be independent of their commercial ads providers. Then, for the most part, they publish the communication of galleries, auctioneers or the artists themselves and their agents. Biography takes the a large part, with little left for works description, technical analysis, comparisons with other artists and even to emotions other than admiration. About some artists, more or less socially engaged, they convey their message (generally technophobic).

About the market's criteria, see [Robertson 2005]-
A general website, in French Lacritique.org, by Christian Gattinoni.

2. The specific issues of digital art

The absence of real criticism is especially regrettable for digital art. Indeed, these works are the result of a patient work, sometimes of several years effort, in order to reach the convergence of technology and aesthetics, and beyond that, sometimes, to seve some human engagement (ecological, social, political, religious).

In order to fully get into these works, even to enjoy them, or to follow the artist's engagement, a short look cannot be sufficient. Of course, at the first contact, some works "jump into your face", generally because they meet your interior search or mood. But other ones do not stir interest, even though it would suffice of some text, or some human mediator to make the eye or the ear point at the right place or time. 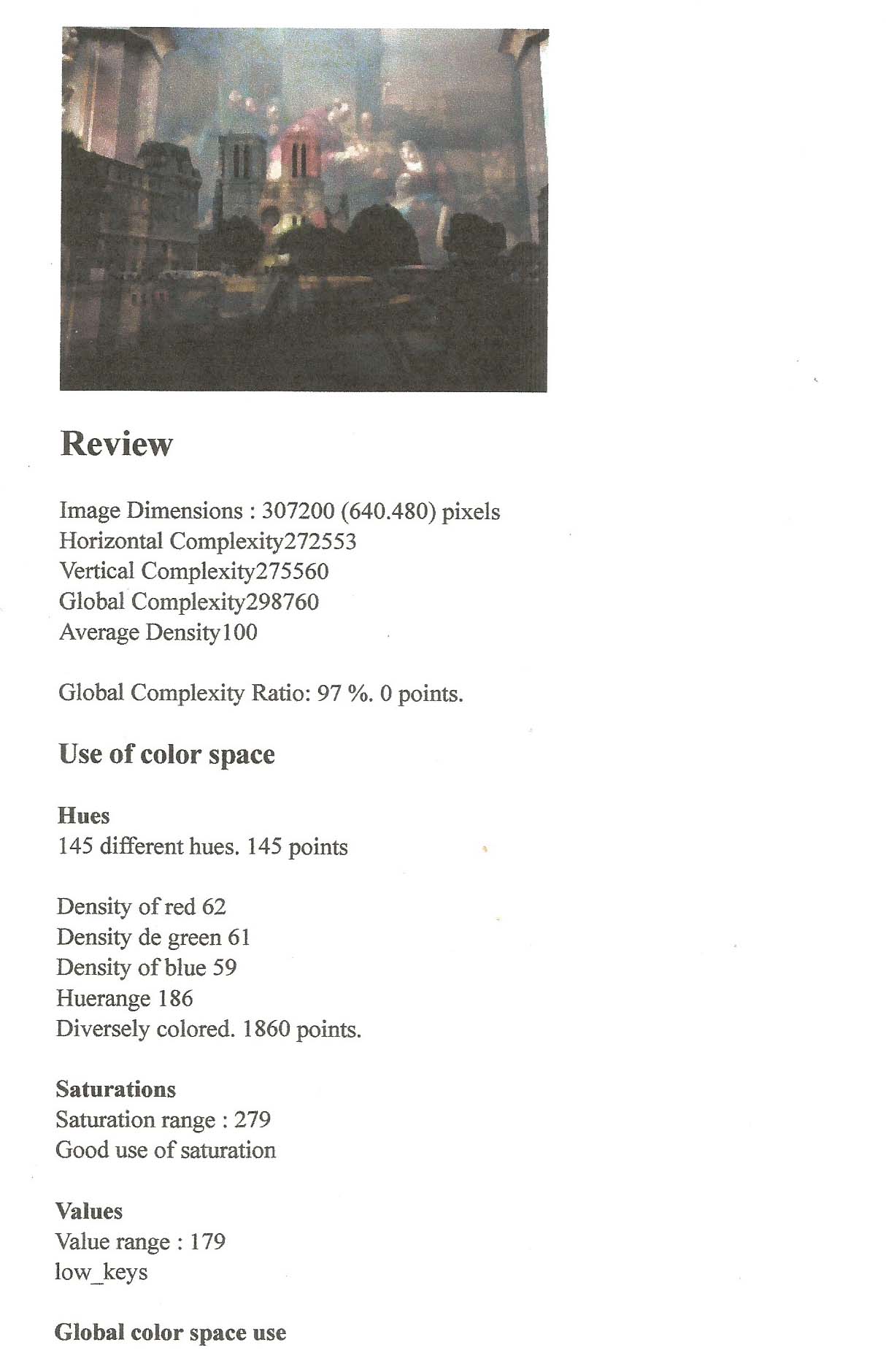 The originality and force of a work may lie sometimes in the technical innovation, sometimes, on the other hand, to the strong harmonies of its construction, to the sincerity of its message. And criticism will help to undertand also the limits, sometimes the defects of a work, without diminishing its originality. Or, in the contrary, to situate the work in the movement of art by comparison with other works of the same artist or of another ones.

Besides, digital art combines different kinds of talent: logic/computation (taken as exhilarating or simply useful) and transcendent artistic passion. The critic must be sensitive with a minimum of geek temperament.

Since digital art takes place in the "great narration" of technical progress, a work, or an oeuvre, cab be evaluated in terms of technology, and notably of technical sophistication. The machines are every year more powerful (processors, memory, communication), affording more and more variety, definition and interaction.

By contrast, even donning a digital engagement, many artists will rather use the technologies only to show their limits and dangers. It's the case, notably, of tactical media or some derisive works in a Dadaist mood.

The more we progress in "new media", the more is everything "remix". From this standpoint, the art critics can be seen as a kind of artists: they remix along their ways of thinking and feeling the works of artists they talk about. And they are digital artists anyway, since all the media are today digital.

3. What can be done, and what is done by diccan

3.1. Algorithms and automats for critic

We have made some attempts to automatic and numeric criticism with our Roxame software. See our communications:
- Aesthetics and algorithms, the uncanny peak (Laval, 2013)
- Art, algorithmes, autonomie, programmer l'imprévisible (Afig 2009). 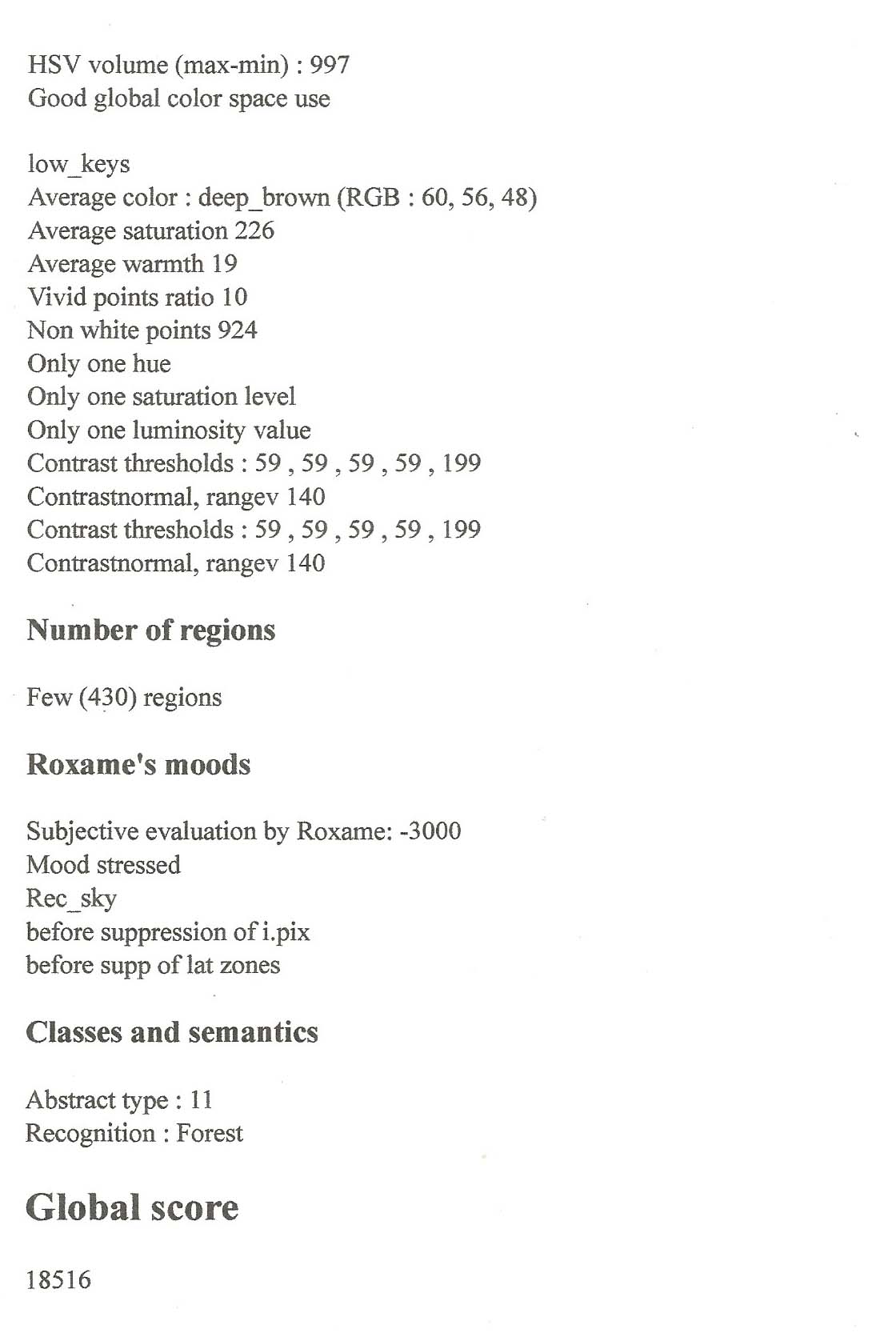 The bases for an algorithmic art criticms were laid as soon as he 1970's by James and George Stiny in their book Algorithmic Aesthetics. Computer models for criticism and design in the arts. (University of California 1979). Of course, with the limited resources available by tha time, they could not go very far into applications. Nevertheless is their model suggestive, and would merit to be developed today.

- In 2012, the Berenson critic robot was presented at Musée des Arts Premiers (Paris).
- In 2011, an art critic robot at Xerox (but we don't find the reference)
- In the 1990's, Antoine Schmitt programmed an algorithmic art critic. Unfortunately, based on Apple's Hypercard software, it cannot be used online.

Give rise to dialog around the works. That's the first aim of diccan, bringing a broad and as far as possible exhaustive image of the digital art world, its concepts, its artists, its history and geography.

Help digital art to go farther. This second aim, and we are nearly ashamed to say that, is that digital art, after half a century of attempts and efforts of all kinds, with some thousands of artists dedicated to it, did not yet (in summer 2014) produced the masterpieces we could hope for.

When we started diccan, in 2010, digital art was radically separated from the general art world, but perhaps the exception of music. We had seen that for instance in Siggraph shows in Los Angeles: the city hosts a quite important museum of modern art. But neither the museum nor the Siggraph show seemed to know of each other's existence. Digital technology was extensively used in animation cinema and games... which are generally not considered as properly "arts".

The situation is slightly better in 2014, due for a large part to the French, in plastic arts with galleries like Charlot and Denise René, in music with Daft Punk.

A critical website like diccan can help artists to know each other, and perhaps to break the wall of silence that surrounds the decisions about what they do.

Diccan's advantage? It is done by an autodidactic eclectic retired man. I program, amateur-level, but enough to have created a rather substantial artistic creation software (Roxame). I know the computer field at large since I worked 30 years as a computer journalist. I am an artist, sufficiently to have sold some watercolor paintings in (very local) shows. I am also enough of a researcher to have had some communications accepted in scientific conferences.

Being retired, I don't need money and cannot be influenced this way. And the practice of journalim taught me to battle out with friends without losing them.

What could happen, around 2020 if not before, it that new generation browsers wih a lot of AI will do automatically the same work of diccan, and better. We hope at least that these robots will find good food in our pages.